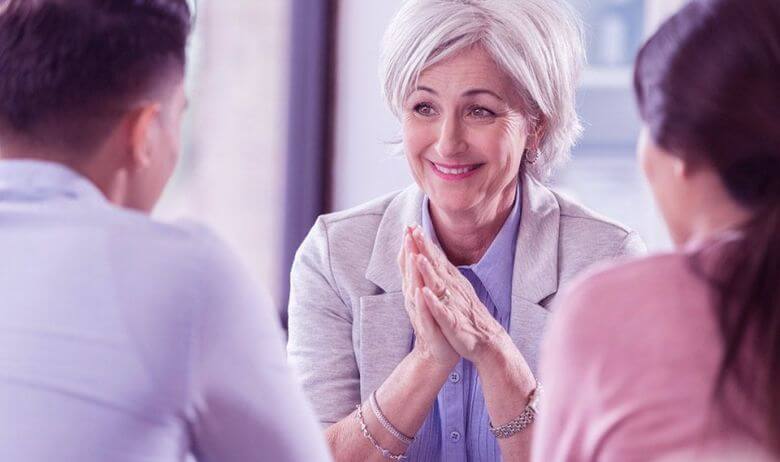 Psychologists are the ones who receive the best patient ratings on the internet, followed by gynecologists and dentists.

Couples therapy is the most searched health service on the Internet by the Spanish in 2018, according to the study “The Digital Patient and e-health” by the Merck Health Foundation. The therapy consists of a process led by an expert psychologist, in which the couple or marriage is provided with tools that allow them to resolve their conflicts. It helps in day-to-day dynamics, crisis management, communication or empathy.

On the reasons behind these searches, the psychologist and Director of the Viher Clinic, Sergi Vilardell, explains that “the social stigma of divorce no longer exists” and that “added to the growing freedom of the individual and the concept of intense love but ephemeral, it reduces the degree of commitment between couples ”.

It is not enough to love the other person, but there must be a series of conditions for the relationship to be successful

The study, carried out in Spain, but also in Italy, Turkey, Poland, Mexico and Brazil, evaluates the habits of users who book appointments with health professionals through the internet. He concludes that couples therapies are also the most sought after in Mexico and Brazil, while in Poland they are abdominal ultrasounds ; in Turkey, rhinoplasty, and in Italy, mesotherapy.

In addition to couples therapy, the services most consulted by the Spanish are dietary routines , cognitive behavioral therapies , physical ability tests, and hypnosis. Vilardell points out that “many of the consultations in psychology are motivated because the person suffers anxiety, something very common in today’s society.”

Psychologists: the highest rated group in Spain and Italy

The psychologists are, in fact, the healthcare group that receives best views in Spain and Italy , amassing 18% of total valuations. In second place are gynecologists , who in the majority of countries participating in the study lead the ranking. The bronze position is occupied by dentists and the fourth place is for dermatologists . The physiotherapists occupy fifth place, Spain is the only country where they appear in the “top 5”.

The data of the most valued health specialties arise from the more than 30,000 opinions about professionals that were published in Spain in 2017, of which 95% have been positive or very positive. A percentage that falls to 83% and 85% in the case of Poland and Turkey, respectively, where the very negative accumulate between 12% and 13% of the total.

Before attending the consultation, it is increasingly common to resolve doubts with professionals online. In 2017, the platform registered 55,018 health-related queries in Spain, an increase of 126% compared to 2015. Patients continue to search for medical information online , but now they are more focused on searching for reliable sources of information.

How to protect your hair from the sun

Why do I have acne if I am older?

Do you pay attention to your partner? Surely less than your mobile

10 behaviors that feed or destroy a relationship

Women sports wear archives that can never go out of style

How are clear aligners more effective and reliable than traditional braces

A Quick Guide on the Types and Functions of Peptides