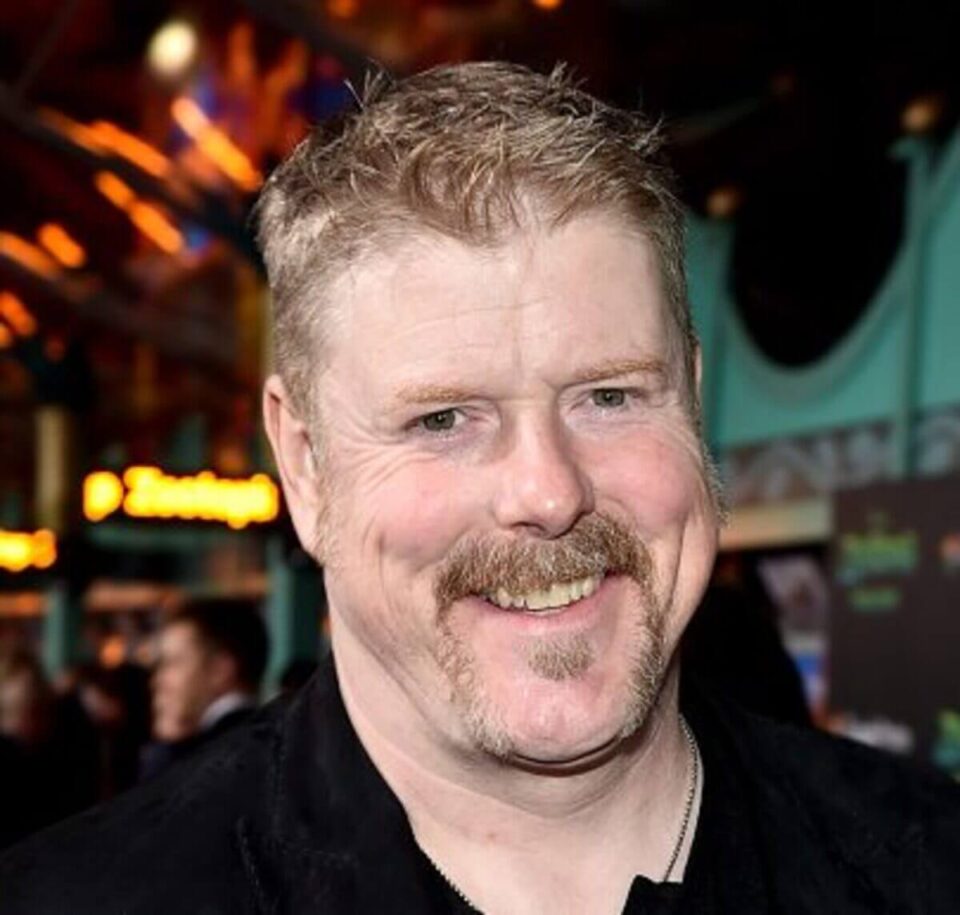 Joe DiMaggio was named the “Greatest Living Player” in a 1969 poll of sportswriters. He took the great American pastime of baseball to new heights during his career, and he was the epitome (the perfect example) of the sports hero of the 1940s and 1950s.

Giuseppe Paolo (Joe) DiMaggio Jr. was born on November 24, 1914. He was the son of Italian immigrant parents. He grew up in the San Francisco, California, area with his four brothers and four sisters. All eleven DiMaggios lived in a small, four-room house. His father fished for crabs and his sons helped him when they were old enough. Joe did not like fishing, and he always found ways to avoid going out to sea with his father and brothers or to avoid cleaning the catch when the boat came home.

At the age of seventeen DiMaggio started to play minor league baseball with the San Francisco Seals. One of his older brothers was playing on that team and recommended Joe for a position. Joe started with a salary of $250 a month. He became a Bay Area celebrity in 1933 when he got hits in sixty-one consecutive games, an all-time record for the league. His batting average (the percentage of time that a batter gets a hit) was .340 and he batted in 169 runs.

A year later DiMaggio hit .341, and the New York Yankees purchased his contract for twenty-five thousand dollars and five minor league players. DiMaggio’s debut (start) in centerfield with the Yankees was delayed because of an injury. When he appeared on the field for the first time, on May 3, 1936, twenty-five thousand cheering, flag-waving, Italian residents of New York showed up to welcome him to the team.

Read More:   Do you pay attention to your partner? Surely less than your mobile

By 1936 DiMaggio was known as “Joltin’ Joe” for the power of his batting and “The Yankee Clipper” after the ships built for speed that crossed the Atlantic Ocean. He led the league with a career-high of 46 home runs. Over the term of his career DiMaggio hit 361 home runs. He placed fifth on the major league all-time home run list when he retired in 1951. 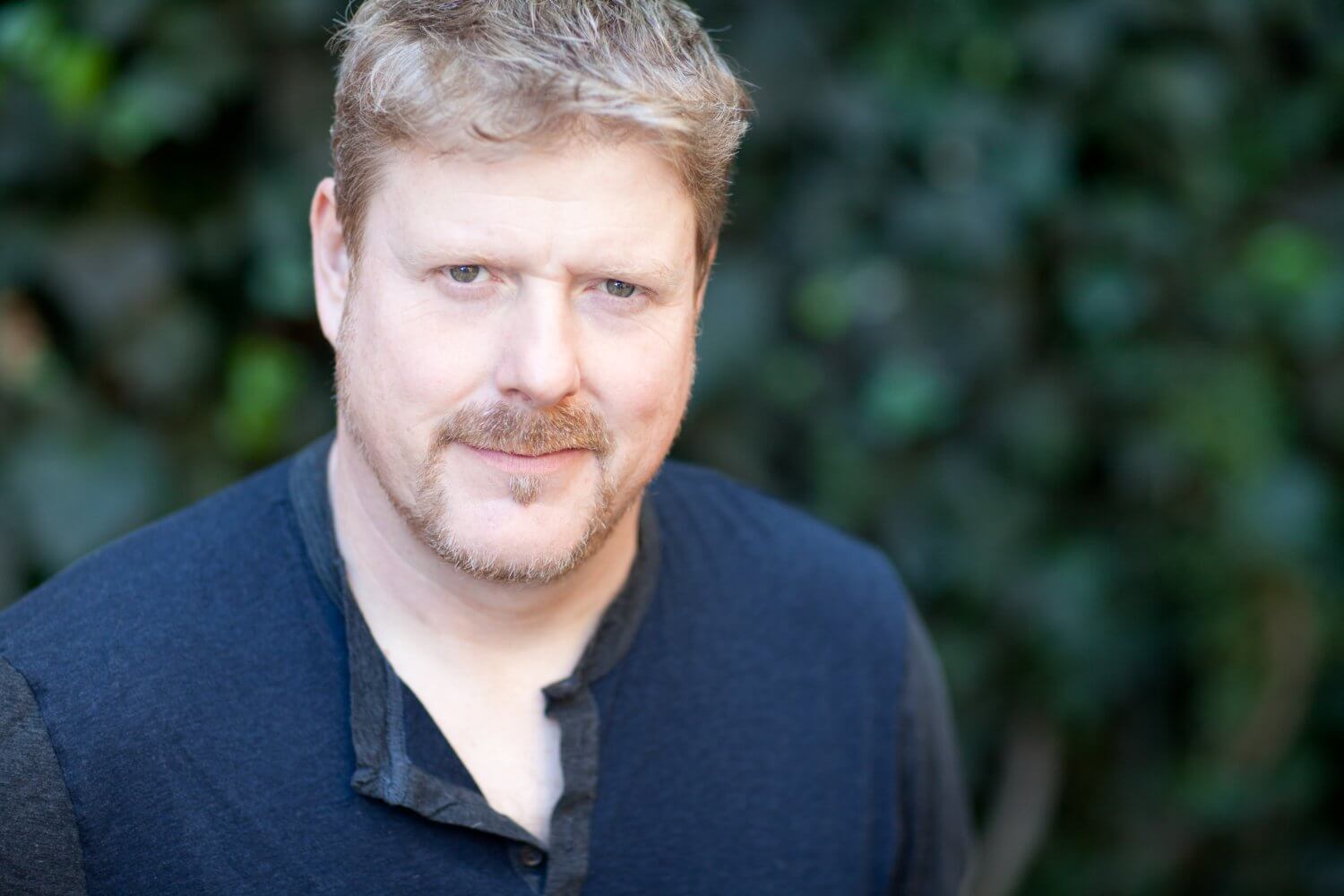 In 1937 DiMaggio batted an impressive .346, driving in 167 runs. The next season DiMaggio hit .324, followed in 1939 with a .381. This gave him his first batting championship and won him the league’s Most Valuable Player award. Late in the 1939 season DiMaggio was hitting at a .412 pace, but eye trouble kept him from staying above the .400 mark.

During the 1940 season, DiMaggio captured his second consecutive batting title with a .352, but for the first time since he had joined the Yankees his team failed to win the pennant (the league championship). However,

DiMaggio made baseball history in the 1941 season.

DiMaggio began a fifty-six-game hitting streak starting on May 15, 1941. He got a hit in every game he played until July 17, 1941. In between he hit .406, and fans all over the country anxiously checked each game day to see if the Yankee Clipper had kept his streak going. People crowded into the ballpark, radio programs were interrupted for “DiMag” bulletins, the U.S. Congress designated a page boy to rush DiMaggio bulletins to the floor, and newspaper switchboards lit up every afternoon with the question of the day, “Did DiMaggio get his hit?” Two pitchers on the Cleveland Indians ended his hitting streak on July 17, but after that game he started another hitting streak that went on for seventeen games.

In 1941 DiMaggio won his second Most Valuable Player award. Like the rest of the people in the country, he also began to feel the pressure of a nation readying itself for war. World War II lasted from 1939 until 1945. During that time the Axis (Germany, Italy, and Japan) tried to gain control of the world, but the Allies (the United States, Great Britain, the Soviet Union, and France) defeated them. During the 1942 season DiMaggio batted .305, but he was drafted into the army along with thousands of other young men.

DiMaggio spent three years in the army and returned to professional baseball in 1946. That season was a disappointment—he batted only .290—but by 1947 he was back in form, hitting .315. That year he won his third Most Valuable Player award and led his team to the pennant.

Aided by New York City newspapers, radio, and television, as well as his own powerful statistics, DiMaggio became a national hero after the war. Even people who did not like the Yankees liked Joe. In 1948 DiMaggio had returned to the height of this form, winning the home run title with 39, the RBI (runs batted in) crown with 155, and the batting title with a .320 average. DiMaggio sat out the first two months of the 1949 season with problems in his heel, but, as always, his return was memorable. In 1949 he became the American League’s first player to earn $100,000. 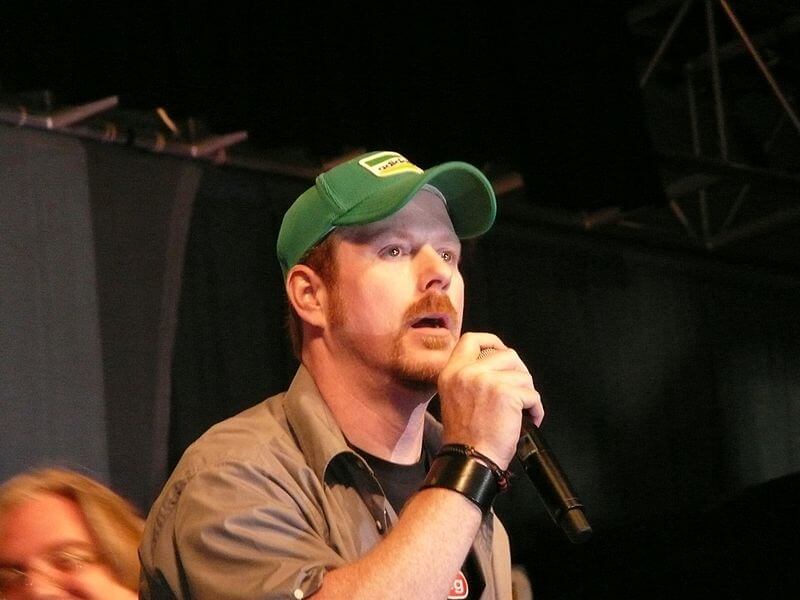 DiMaggio played in pain during his first games for new manager Casey Stengel (1890–1975), but he hit four home runs in three games and helped the Yankees bring home another pennant. In 1951, with another soon-to-be Yankee superstar, young Mickey Mantle, on the scene, DiMaggio’s average slipped to .263 with only twelve home runs.

DiMaggio announced his retirement in 1952 when he was thirty-seven. He turned down another $100,000 contract for that year. This would have been his fourth contract of this size in a row. DiMaggio said, “When baseball is no longer fun, it’s no longer a game.” The Yankees honored him by retiring his uniform number, number five. This means that no Yankee baseball player will ever wear that number again.

After DiMaggio retired he hosted television shows shown before baseball games, made television commercials, and was briefly married to the Hollywood actress Marilyn Monroe (1926–1962). He was elected to the Baseball Hall of Fame in 1955, named the “Greatest Living Player” in 1969 in a poll of sportswriters, and was named as a member of the All-Century Team in 1999.

Joe DiMaggio died at his home in Hollywood, Florida, on March 8, 1999. He was always a modest man and always worked to play his best game even when faced with health problems. Joe DiMaggio is remembered as an inspiration not only for sports fans, but for all people.

Tips To Get Rid Of Back Acne To Flaunt Backless Dresses

Couples therapy, the most searched health service on the internet

10 behaviors that feed or destroy a relationship

What Is The Health And Beauty Benefits Of Tomatoes

5 Ways to drape your favourite saree this wedding season